Volleyball player Kate Perryman was chosen for the Garden City Community College profile. Perryman, a middle blocker, has recorded 83 kills and 13 solo blocks (a team high) for the Broncbusters. “I had a really great opportunity to play at the Air Force Academy but after a couple injuries and a really hard first semester I decided to pursue options at the junior college level to reset,” Perryman said. “I emailed a lot of coaches and eventually ended up getting a call from Coach Hiltz. I really liked the culture and ideas he was trying to create on the team which made me commit to playing for him.”

Having to move across the country was especially difficult for Perryman, but GCCC has made it easier. “I really love GCCC I’ve made a ton of friends and my teammates are amazing,” Perryman said. “It’s incredibly hard to move yourself across the country, but my teammates have made it well worth it.” The Broncbusters started the season 7-0 and have been rolling ever since.

“We’ve had an amazing season so far and I’m excited to see where we take it,” Perryman said. “We have an incredibly deep and talented team and I’m so blessed to be a part of something this great. 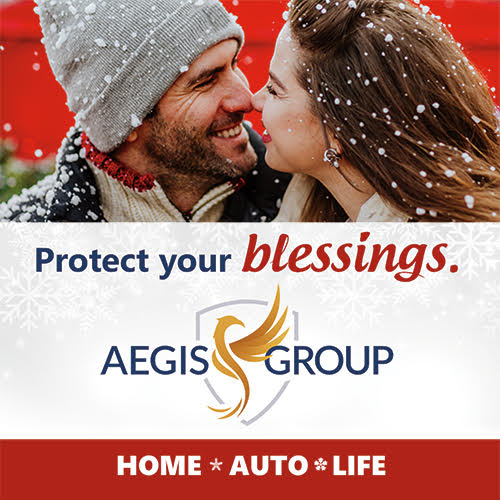 View all matches
No Upcoming Events