Yet another state championship game for the Derby Panthers. And yet another successful season for coach Brandon Clark.

Clark, one of the top coaches in Kansas Football history, made it five championship rings in 2020 and was on a quest to get to his sixth one this season.

“Our program’s goal is to always produce the most mature team on and off the field.  I felt like we did a good job of trying to reach that goal.  By reaching that goal, it allowed us to make another deep run into the playoffs,” Clark said.

Derby had faced something they hadn’t in a couple years and that was losing the last game of the season. The Panthers looked to four-peat but were beaten by Blue Valley Northwest 42-21 ending their championship streak.

“Getting to the state championship is always a part of our goal. Practicing that one last week knowing that this will be our seniors’ last game, allows us to create some lifelong memories during Thanksgiving week. Win or lose, it’s always tough to say goodbye to our departing seniors. Our last day of practice became pretty emotional,” Clark said.

Despite the loss the Panthers were awarded 25 all-league honors, another Kansas Gatorade Player of the Year (Dylan Edwards) and more accolades as the Panthers once again fielded a great amount of talent.

The work isn’t done for the Panthers, though, as their dynasty continues.

“Our focus in the offseason mirrors our focus during the season. We try to get better each day in four areas – accountability, character, positive energy and serving others. If we can stay focused on those four things, the physical and mental development will quickly follow.  I have no doubt that this team will make those areas a priority.  If anything, last year has already lit a fire with our returning football players.  It’s going to be an unbelievable offseason the way it has already started,” said Clark as the team looks to bounce back with a lot of talent returning in 2022. 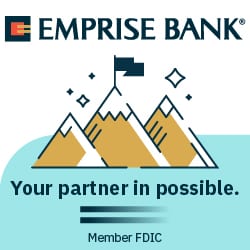 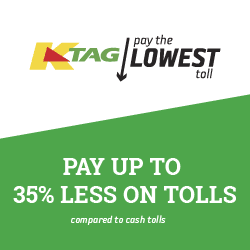