Amber Chapman is in her fifth year coaching cross country. She spent two years coaching in middle school and the last three coaching at Derby High School. Derby head coach Jimmy Adams said Chapman is a phenomenal assistant coach. “She stepped in and led the track distance program to a lot of success and has continued to help guide our cross country team this season. She does a ton of work behind the scenes and deserves a lot of credit for the success of the runners,” said coach Adams.

Chapman said when she joined the program, she wanted the athletes to have a training program specific to their needs.

“When I joined the program, we started individualizing the runners training programs a little bit more. Instead of blanket workouts expecting them to work for everyone. Some kids need more mileage, and some can’t handle as much and still perform well. We also added a solid stretching routine to prevent injuries, as well as core work,” said Chapman.

A runner herself, Chapman ran all four years of high school. In fact, she is one of two people to ever place all four years at state and she was on the 6A state championship team in 2008.

“It’s the only state championship our cross country program has had, so far. I went on to run at Pittsburg State for two years following high school,” said Chapman.

She also works as a Special Education Paraprofessional at Derby High School.

“The thing I love most about coaching is watching my kids succeed. Watching them get huge personal records, but the small ones are just as important. I love watching the kids light up when they cross the finish line. I love watching them love the sport that I am so passionate about. I love watching them realize that they can do more than they ever thought they could and being proud of themselves for pushing themselves to that point. So I guess in short, it’s the kids. I come back year after year for the kids,” said Chapman. “My passion for coaching came pretty instantly once I started. Running was such a huge part of my life for so long and it has shaped me into who I am today. I have made lifelong friends because of this sport, and I still talk to most of the coaches that have coached me in the past. I wouldn’t be the coach I am today if I hadn’t had them.”

On her free time, Chapman said she enjoys spending it with family.

“My husband and I have been together for 11 years and have a three-year-old daughter and a nine-month-old daughter that keep us on our toes. We love to be outside, and we are constantly on the go. I also enjoy exercising whenever I can find some free time.” 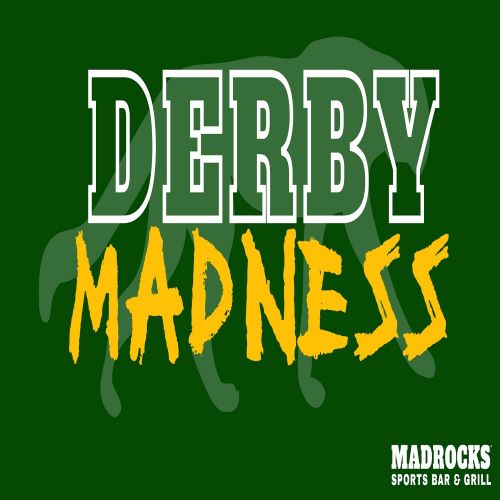 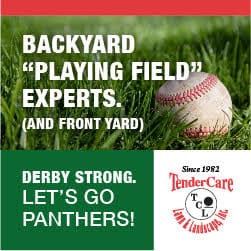 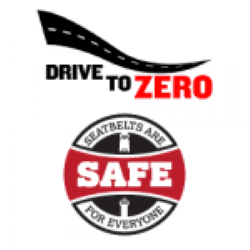